Just a moment - we don't want to you to miss out on any content!

Please view the Chinatown Reimagined Virtual Exhibition via a your computer web browser for an optimal experience! 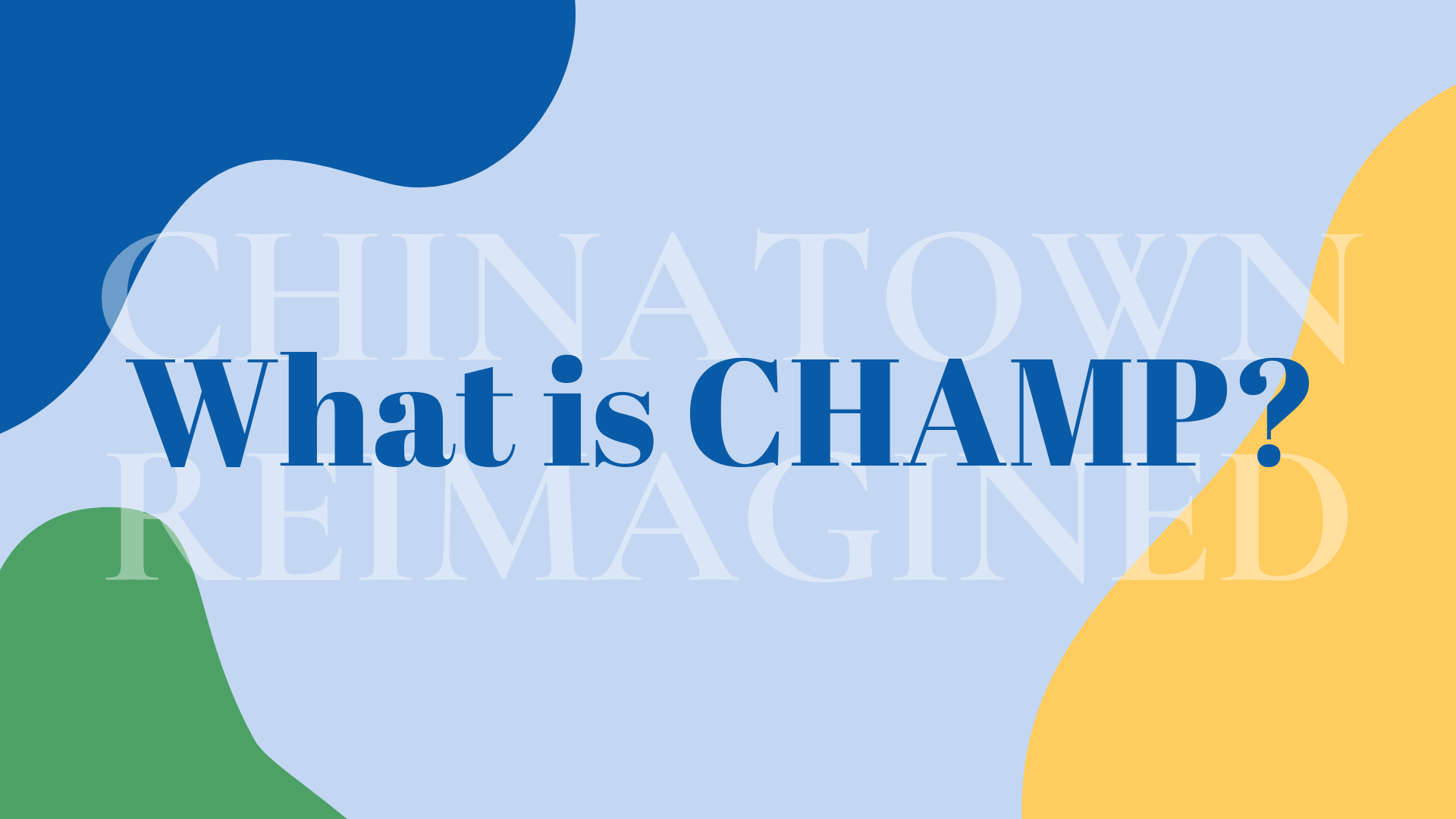 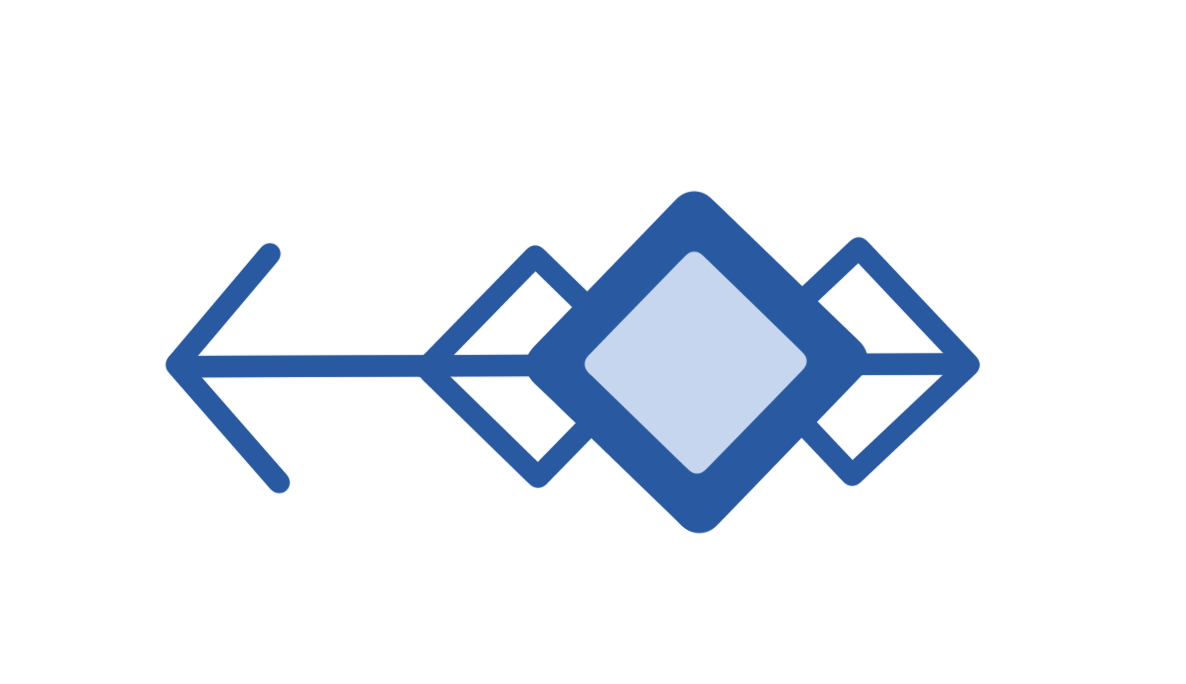 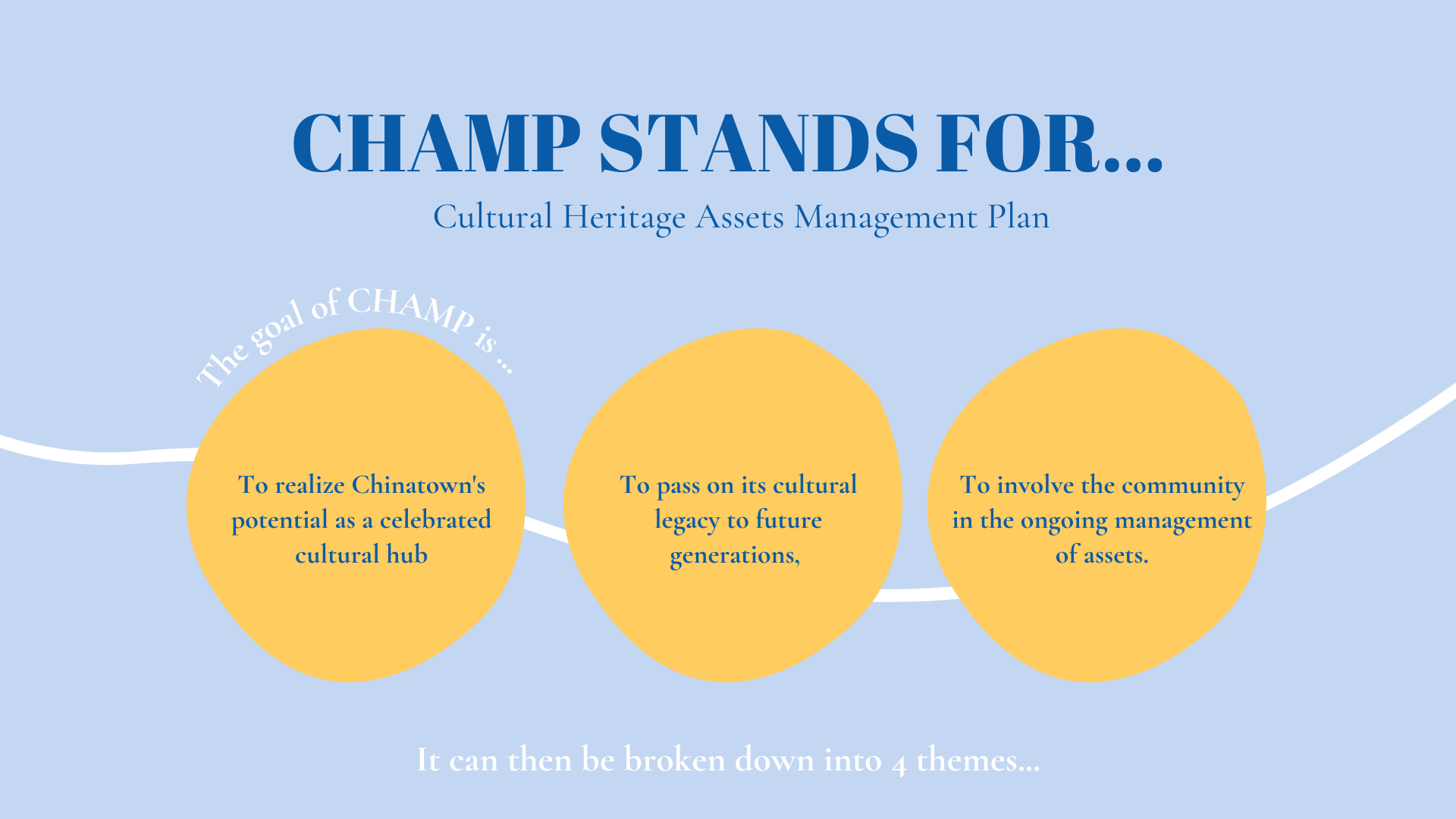 Click on the arrows to scroll through
the infographics below 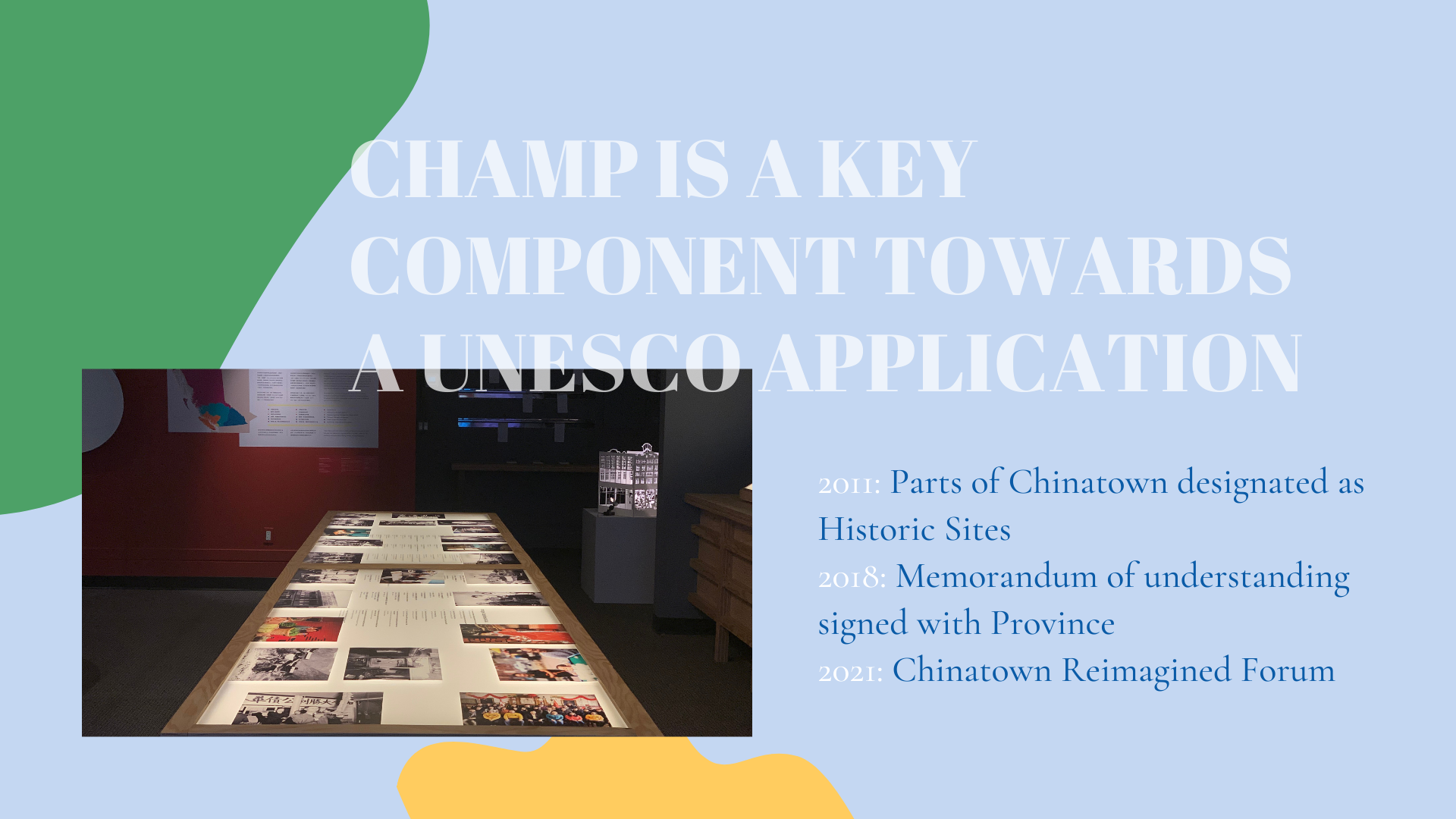 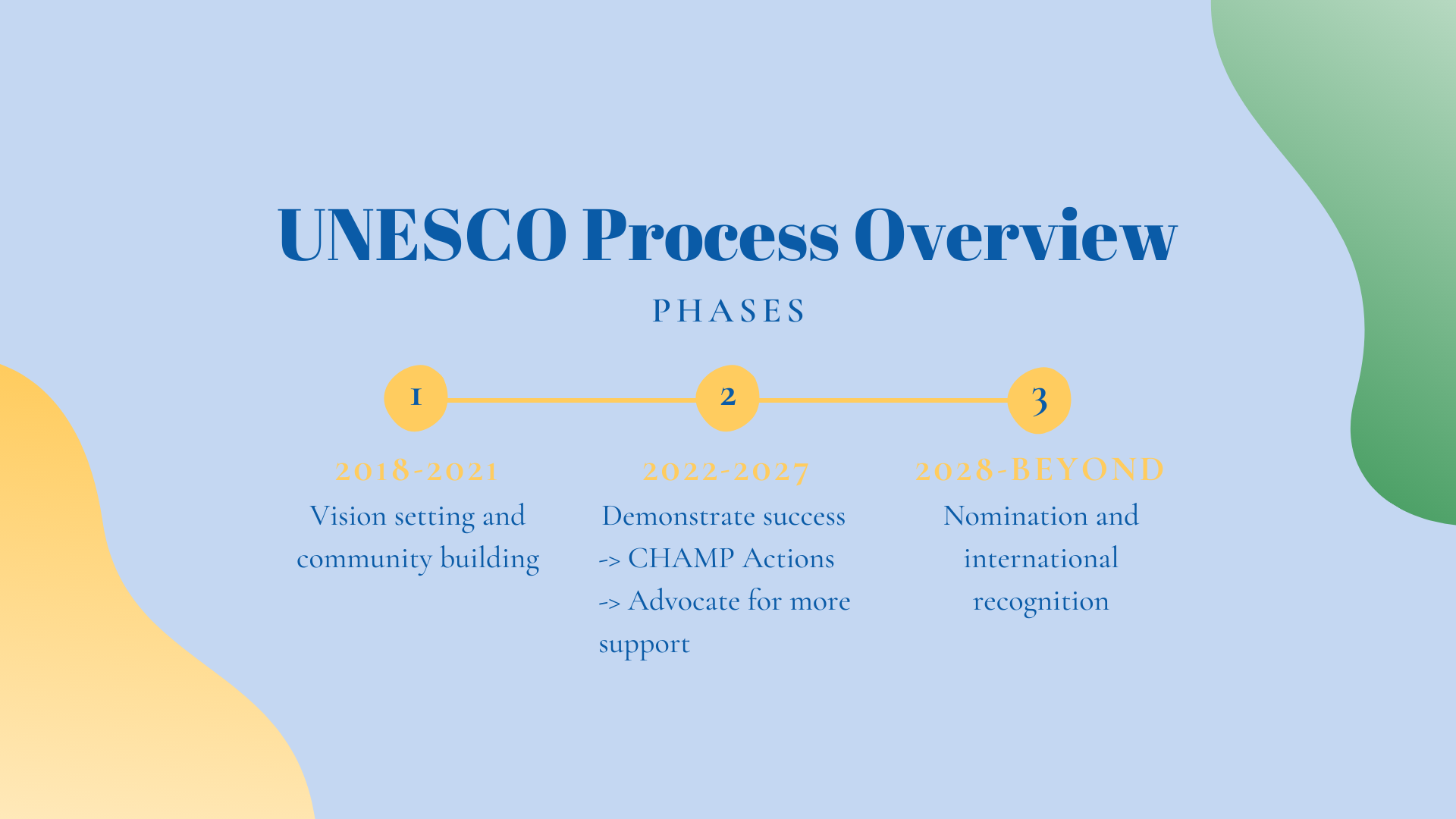 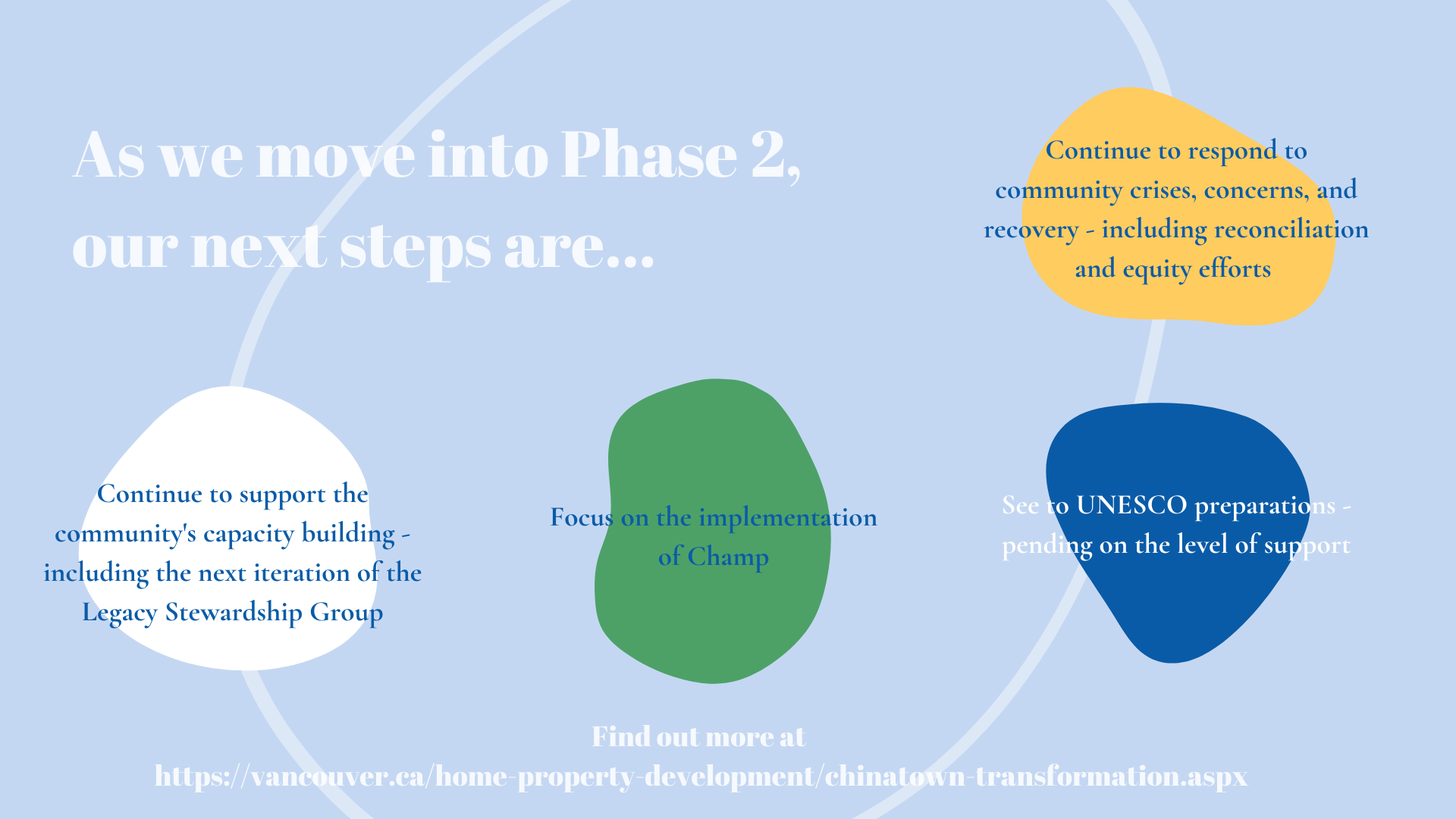 Long before young Chinese migrants came to Canada in the 1800s and early 1900s, me from the same villages has been crossing the seas to many places in other parts of China, Southeast Asia, Australia, and as far as Hawai'i. It was common for them to join the communities where they moved and to marry into local families. In the latest 1800s and early 1900s, many Chinese men married in to local First Nations and Indigenous communities through western Canada, extending their family connections across and around the Pacific. Chinatowns in North America were urban clusters of businesses, mutual aid organizations, family associations, restaurants and rooming houses --a creation Of both the Chinese migrants themselves and the anti-Chinese racism they faced.

Vancouver's Chinatown and its surrounding neighbourhoods offered safe spaces for marginalized communities to live, socialized and work. Chinese restaurants and cafés served every kind of customer, regardless of race of ethnicity, and became popular social spaces where Indigenous customers would feel welcomed. It is important for us to reflect upon the intercultural solidarity and relationships that formed this place we know as Chinatown, and the space it occupies upon the traditional, ancestral and unceded territories of the the Musqueam, Squamish, and Tsleil-Waututh First Nations.

In this section, we highlight the City Of Vancouver's efforts in creating more opportunities for understanding between Aboriginal and immigrant communities. The Dialogues Project and the First Peoples: A Guide for Newcomers were key initiatives aimed at promoting increased understanding and stronger relationships between Indigenous and immigrant communities within the City, and creating a welcoming and inclusive city for all.

The Dialogues Project aimed to create cohesive communities by exploring the stories of Vancouver's First Nations, urban Aboriginal and immigrant communities. The project was guided by a Project Steering Group. Steering group members include local First Nations, Aboriginal organizations, local immigrant-serving organizations, and other interested stakeholder groups. One of the project's legacies was the creation of the 'First Peoples Guide'.

The First Peoples: A Guide for Newcomers was based on comprehensive research of various topics identified by the Dialogues Steering Committee. It draws on contemporary academic, First Nations and community sources. A Working Group made up of First Nations and community members provided advice and resources Members of the group discussed how the Guide could best meet the needs of newcomers and enhance newcomers' understanding of Aboriginal people in Vancouver and Canada. These visual summaries include selected images and excerpts from the project documents. For details on the projects, visit the City of Vancouver's project website to download the original documentation.

These visual summaries include selected images and excerpts from the project documents. For details on the projects, visit the City of Vancouver's project websites to download the original documentation.

Click on the arrows to scroll through
the infographics below